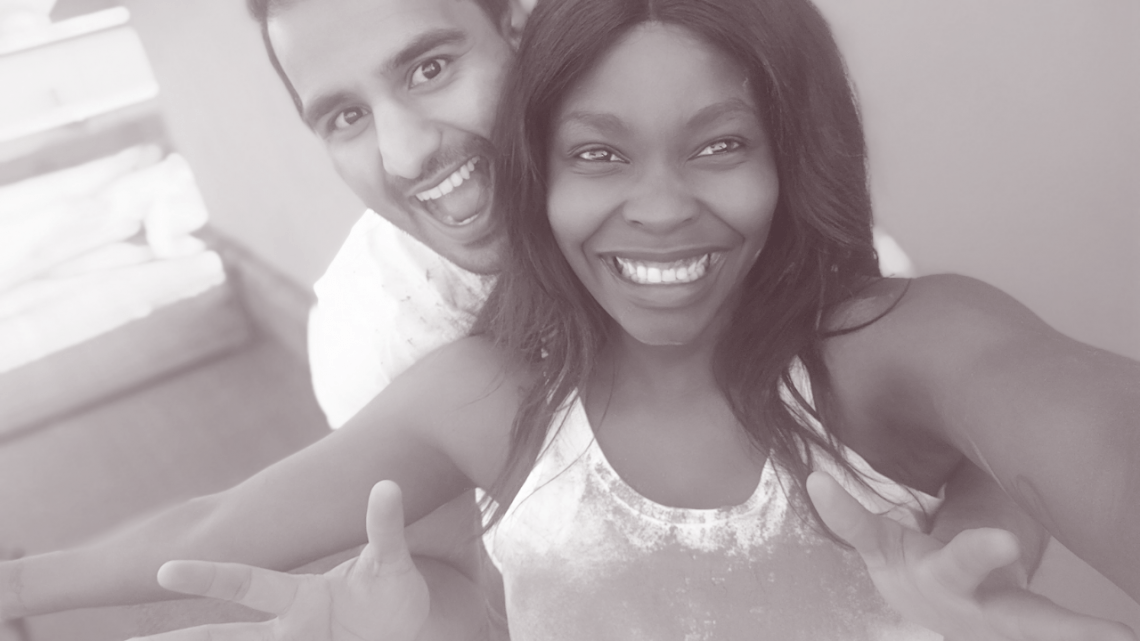 This was so much fun to do and incredibly simple!

We really wanted to have an intimate gender reveal that we could share and it was so difficult figuring out what to do. Between the balloons, confetti and even smoke machines, figuring out what we could do just the two of us that would still give us that surprise was a bit of a challenge.

Lots of Googling and Pinterest-hopping later, the idea to use Holi powder was discovered. Significant too since it was also including his culture in our plans.

At our 20 week anatomy scan, we asked the radiologist to not tell us the gender, but instead, write it in an envelope for us. Husband then asked one of his colleagues to read it and buy us the colour powder based on whatever the gender is. She then closed the package tightly and we just used that for our reveal!

You can see how it turned out below and we are so excited for our little angel! 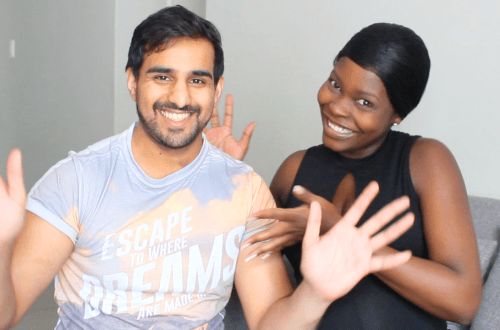 My Husband’s Take on Pregnancy 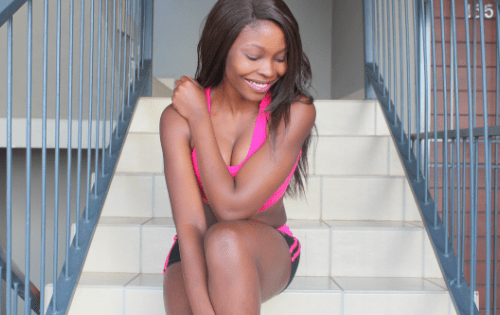 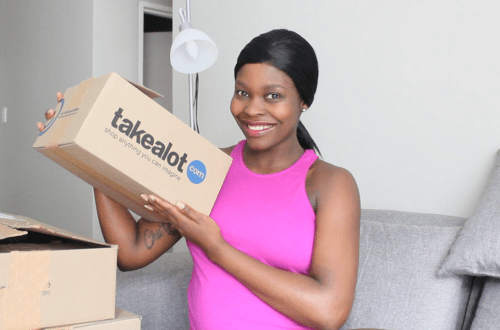 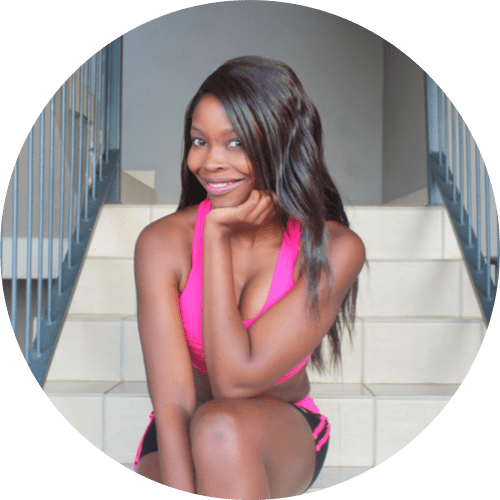 Wedding o’clock 🎉 Can we get some commotion

Now we see where my daughter gets her moves 😂 #

Saanji Time!! ✨ Had a fantastic time at my first

Cooking with Ravika! 💫 Should I make this a ser

My forever Valentines!! ❤❤❤ My husband reall

Still so incredibly blessed to be a part of this a